If you would have told me a year ago that Ford would go diving for his crib at naptime and bedtime, I would have laughed in your face. He was an amazing sleeper the first 4 months of his life in the Rock and Play but the crib was another story… Well ever since he turned one, someone switched my picky baby with a baby who loves his crib and naps and sleeps great in it. In the mornings he plays in his crib for a good 30 minutes before I finally miss him too much and have to go grab him. On Friday night as I was putting him to bed, I started singing our night night song and he said “no, ni ni” and pointed to his crib. He didn’t want the song and just wanted bed. Who is this kid?!…He has 3 loveys and 2 pillows that are only allowed in the crib so I think he gets anxious to be in there with them. The other thing that bedtime is never without is a sleepsack.
When did he turn into a little boy? 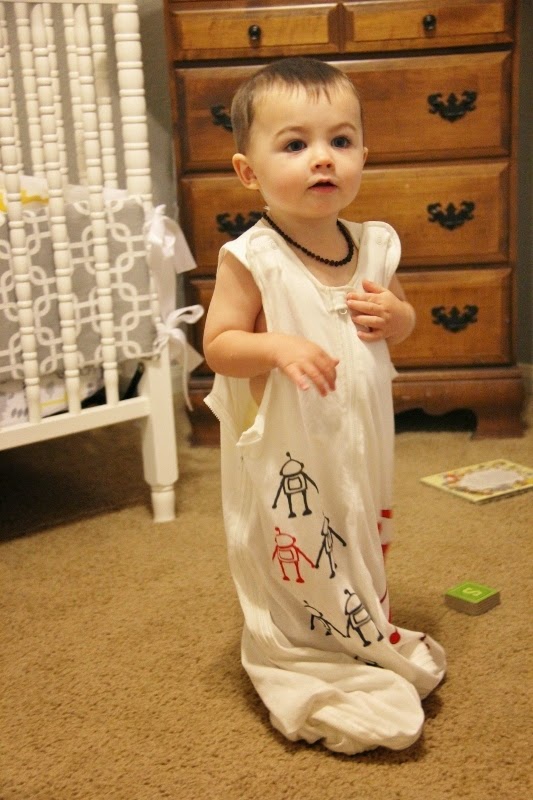 Pillows and lovey stay in the crib, but someone is being sneaky 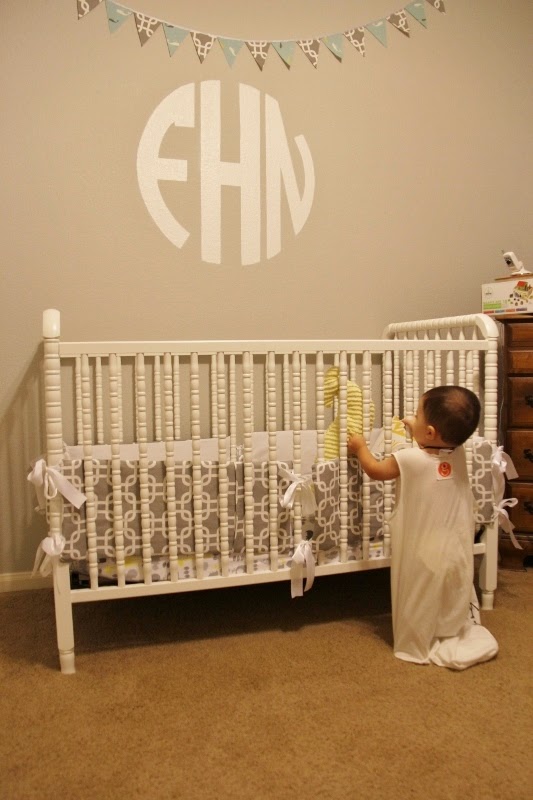 Whoever invented the sleepsack is a genius. A safe way to keep your baby warm at night and….a way to prevent (or delay) babies from climbing out of their cribs. Cha-ching. My plan is to keep Ford in his crib as long as I can. He loves it and there is no reason to rush out of it. With baby #2 coming in the spring, the last thing I need is another transition for Ford into a big boy bed (and escaping out of his bed, etc). The first question I ask mamas whose babies climb out of their cribs is, “Do they sleep in a sleepsack?”. The answer is always no. Ford has never shown interest in climbing out of his crib and I pray that we can make it until 2.5 or 3 for a big boy bed! 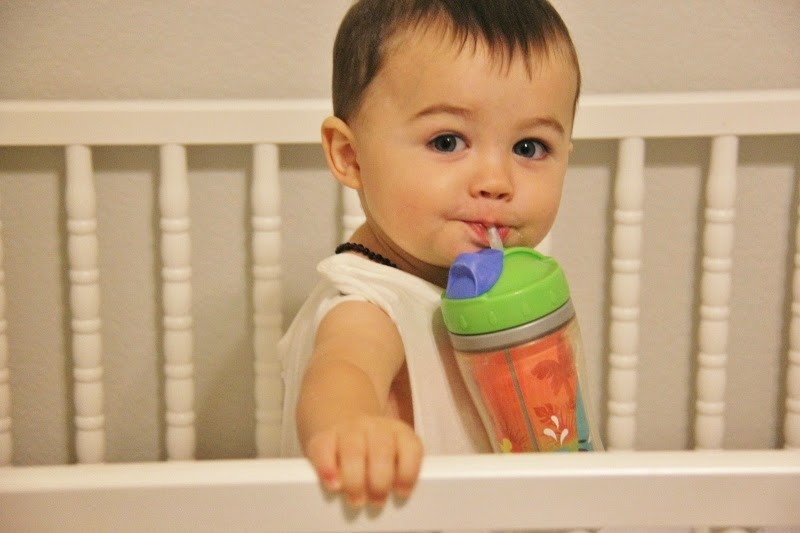 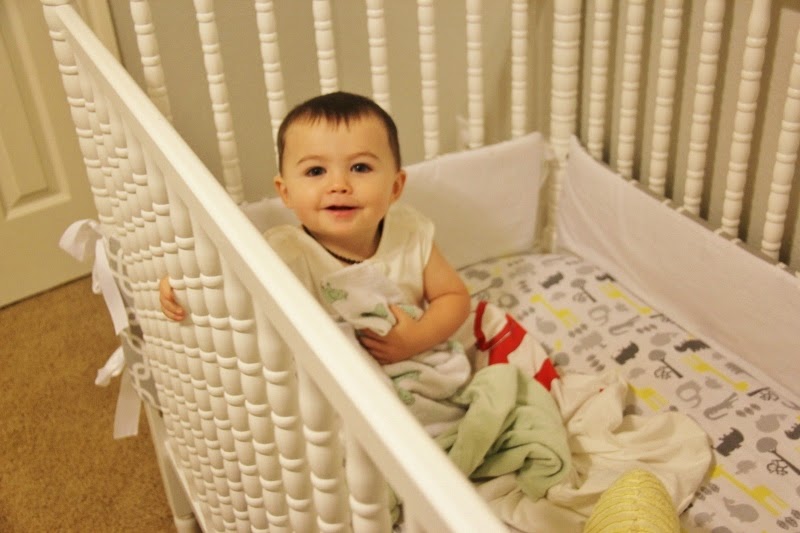 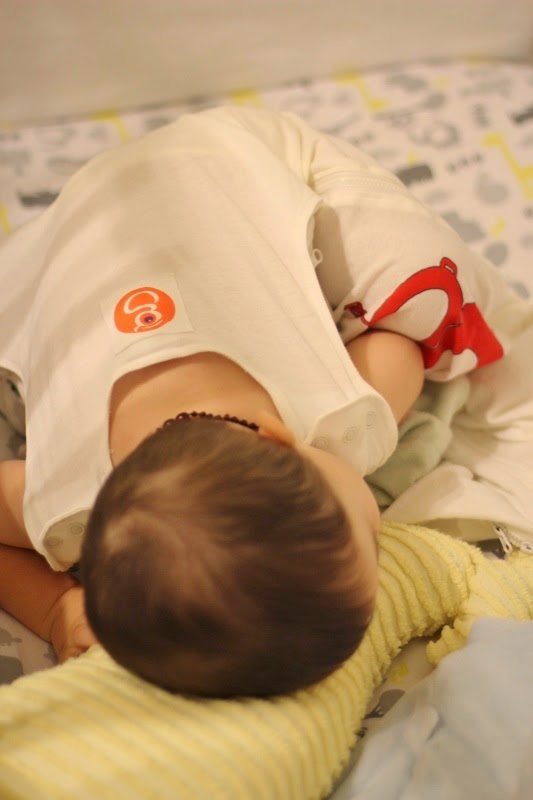 I have a couple of brands of sleepsacks and am really enjoying our new Gunamuna cotton wearable blanket. You can easily tell from the picture that Ford is just in a diaper under the sleepsack. He is such a hot natured baby so the Gunapod is the perfect way to keep him cool while he sleeps (even if I put a onesie on him under the sack, he wakes up sweaty….not sure what we will do when it gets cold!). My favorite feature of the Gunamuna Gunapod is the Wonderzip system. The Gunapod opens from underarm to underarm allowing you to quickly change a diaper without having to remove it. The fabric is so, so soft and it fits generously, allowing my crazy toddler to kick and jump around. Gosh I wish they made them in adult sizes. 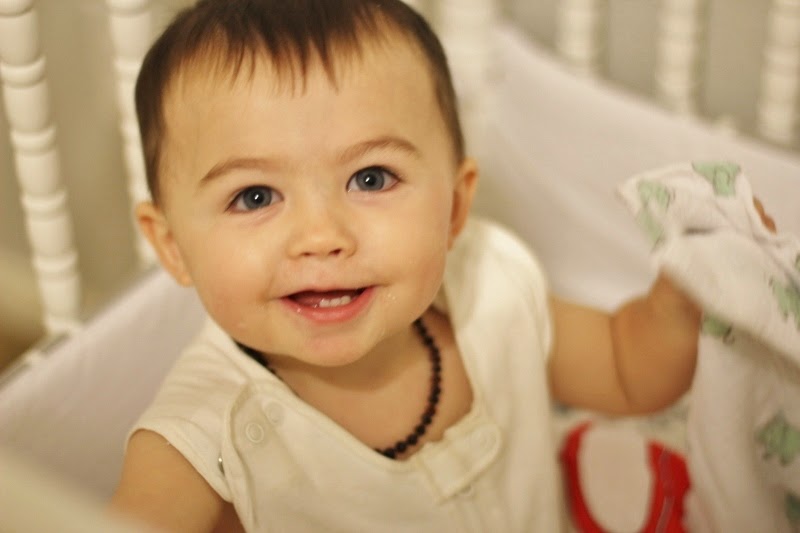 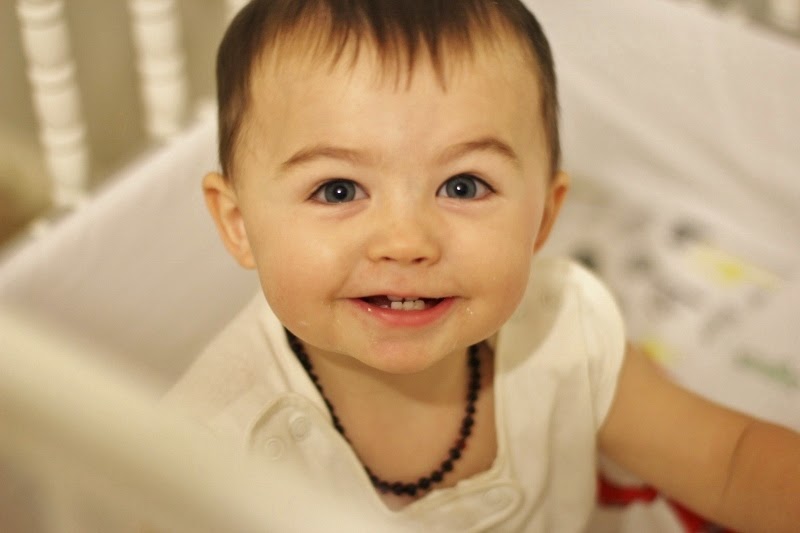 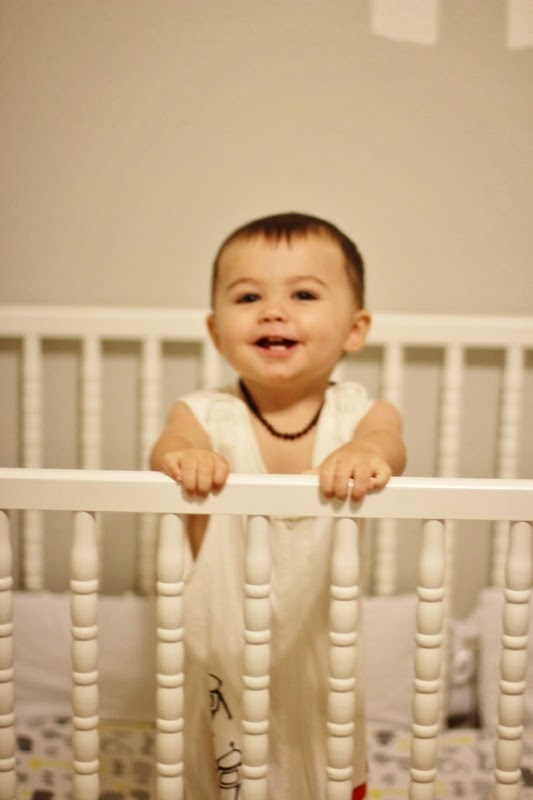 Gunamuna also makes Bamboo and Plush wearable blankets to cater to your baby’s specific temperature or the current season.